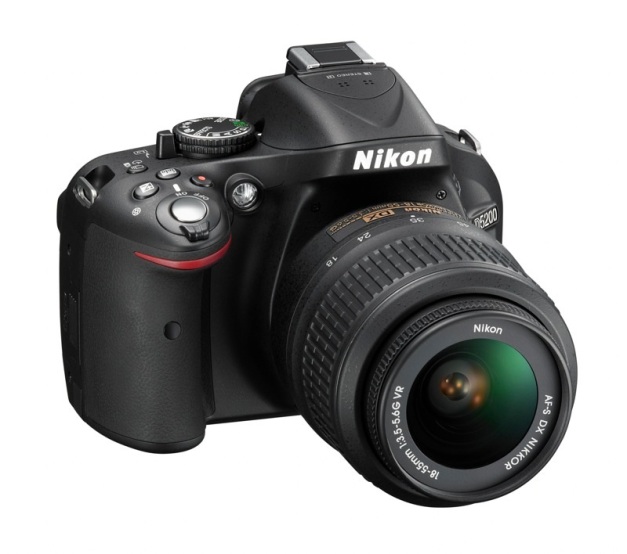 Here you are Nikon’s latest entry level DSLR the D5200! Replacing the already rather capable and highly recommended D5100, the D5200 comes with a lot of new and improved features like a 39 points AF System, an Expeed 3 Image Processor and a 24.1Mpix sensor! But what makes Nikon truly unique for most people and especially first time users is its easy to understand UI that has been completely rework from the ground up to be even more intuitive! The D5200, is also capable to shoot 5fps photos, comes with a built-in stereo mi and uncompressed HDMI video out, perfect for anyone interested in experimenting in Video making on the cheap!