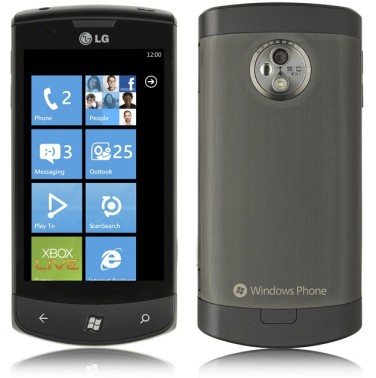 Polish is a user and sent directly to LG to know when the terminal has the right to update expected by some to taste the joys of Windows Phone 8. By return mail, the Polish division of LG Electronics told him that there were currently no plans to update the Windows Phone devices currently available on the market by the manufacturer.

However, it remains an option for users: self-install the cab file in Windows Phone 7.8. It is where we geek is not.