BlackBerry 10 L-Series resurfaces in Vietnam this time in video 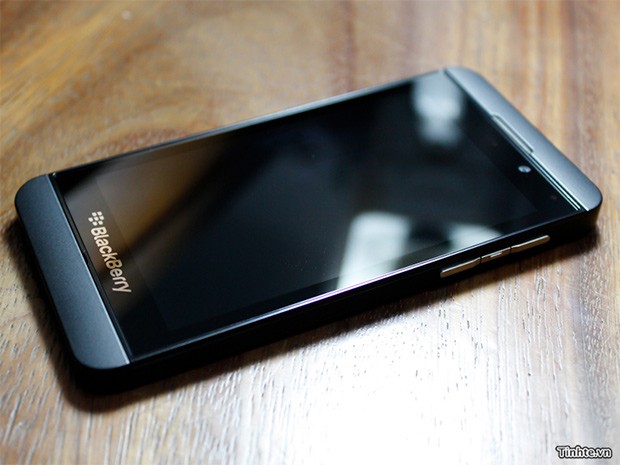 If was here, you know that yesterday we saw the BlackBerry 10 L-Series smartphone pose for some cool live photos and today the same Vietnamese website Tinhte has uploaded a hands-on video of the device showcasing the BlackBerry 10 OS.

To make it even better, the BlackBerry Dev Alpha B device that has been used so far to test RIM’s latest OS is brought to the scene for comparison’s sake.

The video concentrates not only on the device itself and its hardware, but also demonstrates some of the features of the upcoming BlackBerry 10 such as the various gestures and multitasking capabilities. Check out the BlackBerry L Series hands-on video below.

The L-Series is expected to be unveiled at an official RIM event on January 30 next year.