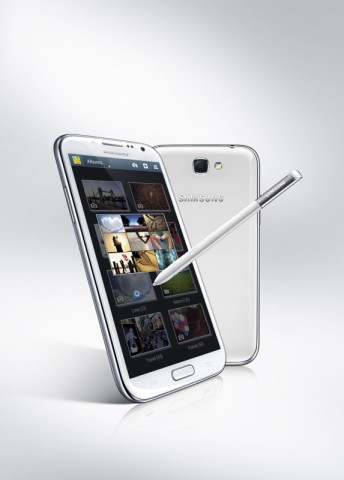 If you think that smartphones with 5-inch displays was “Big” , what could you say if you will have a phablets with 6-inch+ screens ?. According to The Korea Times, Samsung (005930) is reportedly planning to launch the Galaxy Note III with a 6.3-inch OLED display in 2013. By comparison, the current Galaxy Note II has 5.5-inch display. Huawei also (002502) confirmed last week it will release a Galaxy Note II competitor with a 6.1-inch screen. Having pioneered the “phablet” category, Samsung might see no problem with consumers adjusting to even bigger smartphones.