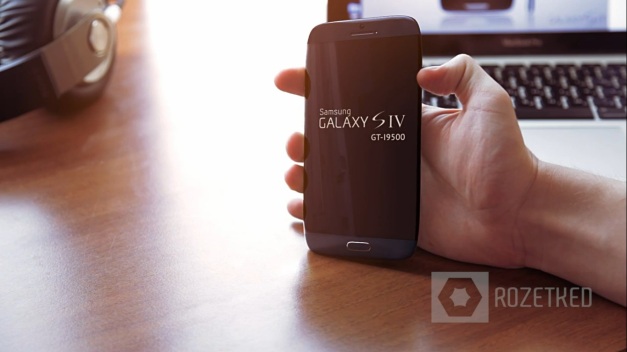 Samsung want to have more control in each country about updates and sales. Samsung wants to know exactly how many devices has been sold in all countries.

Samsung’s plan is to stop the retailers that are shipping for example French based software devices to The Netherlands. Samsung won’t give devices updates if you bought a phone outside your home country. This could mean retailers need to pay more for devices and the prices could go higher. Also customers could have to wait longer on their new devices. So far we can conclude from our information Samsung will start to test this way by no longer notification trough OTA (over the air).

Another thing to know is that Samsung will still use both KIES and OTA services. But could test in the future IMEI based updates. If Samsung decides to use IMEI tracking for updates this is most worst way for developers. We do not expect Samsung to choose this way at the moment. For Samsung at the moment KIES and OTA are fine. IMEI could be dangerous for Samsung self too.

What does this all mean for Samsung, retailer and customer?

Samsung upcoming flaghsip device has being built under codename “Project J” and now has been changed to codename “Altius(J)”. The Samsung Altius will come in 2 colours black and white. Samsung will of course give the colours a glamourous names but we are currently unaware of them.

Samsung is planning to ship the Altius starting from week 16, which simply means April 15. We expect Samsung to hold an unpacked event at MWC or sometime in March. Samsung could hold one of its mobile unpacked events in London, New York or even Korea.

Some details about Samsung’s next flagship device which are 100% confirmed are listed below :

The rumoured specs of the next generation Galaxy S device are :

According to the Korean Digital Daily website Samsung will hold a Mobile Unpacked event for the upcoming Galaxy Note 2. It should happen on August 30, a day before the IFA expo kicks off in Berlin, Germany.

According to the information the event will start at 7PM (local time, CET) and will be all about the Galaxy Note’s successor (Galaxy Note 2). Galaxy Note 2 has been rumored to be roughly the same size of the original Galaxy Note, and will be powered by a quad-core Exynos chipset, will feature a 13MP camera and will actually be narrower despite the larger, 5.5″ screen. Android 4.1 Jelly Bean should be powering the whole thing.

With the original Galaxy Note going official at last year’s IFA, it was only logical for its successor to arrive at the same event a year later. Yet, Samsung decided not to bring the Galaxy S III to the MWC earlier this year, so there was always the chance that the Koreans will have a separate event for their other key device as well. It’s good this isn’t the case, though.

As always, we’ll be onsite covering the Sasmung Galaxy Note 2 announcement live for you, so make sure to keep your eyes wide open on our homepage when the right time comes.