A new photo of Playstation 4 Controller pops out 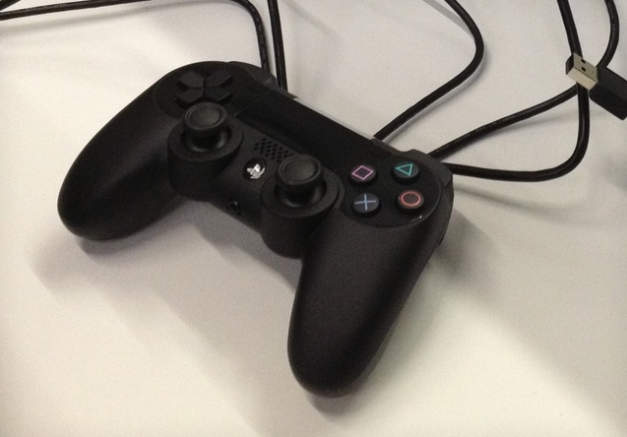 Yesterday, a mysterious photo of what aimed to be of Playstation 4’s contoller has traveled the web. It showed a redesigned controller, but also the presence of a strange area on the front of the controller. Now comes a new photo on the web.

This is a photo of the same device, but taken from a different angle. A new “proof” of the existence of a touchpad how to handle the Vita? Others imagine a screen, simply. But let’s be crazy, why not both at the same time? We can also perceive what could be a 3.5mm jack at the base. As a microphone jack on the Xbox 360 controller?

We will in all cases set on February 20. We will obviously aware of the revelations made ​​during the Sony conference.

So stay tuned cause we’ll let you know all like if you are in top of the event.

Set your callender on February 20’th.

Take a look at the next’s PlayStation 4 prototype controlle 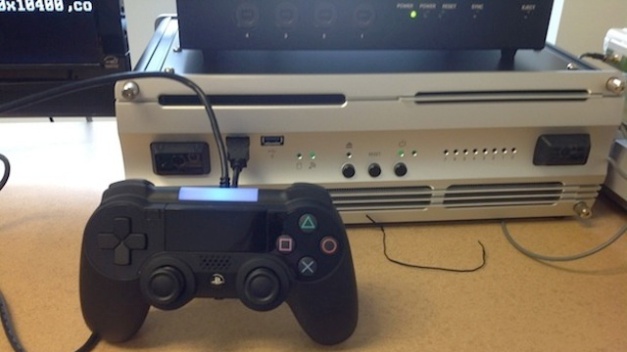 It’s on Febuary 20th that Sony is expected to unveil some details about the world’s future console, the PlayStation 4. Difficult to know what will come out of this conference, because the device might not be available before the end of the year, with perhaps some additional information during the E3 of this year. The Japanese manufacturer could then simply sow some pebbles history to raise the sauce.

Anyway, the controller should suffer serious update. Rumor has discussed the integration of a touch area as PS Vita, and the photo above seems to confirm this indiscretion. Unfortunately, we do not know from where the really cliché, but the housing at the back of the controller could be the development kit provided by Sony to a few publishers.

That being said, take this it with a grain of salt. It may quite be a prototype, the size of the area devoted to the touchscreen issue arises: the center would be difficult to achieve, if not impossible, with hands gripping the edges (unless of loooongs inches). Furthermore, what just bring the blue light on the top?