Microsoft is working on Surface Mini

Microsoft has released its tablet Surface Pro runs full Windows 8. While all analysts agree that sales of the Surface RT are gray mine “weak”, Microsoft released a machine to boost sales. But the company seems to have more than one trick in his bag since the Redmond company is working on a mini size tablet (Surface Mini).

This is the CFO of Microsoft in person, Peter Klein, who was confirmed it at a meeting at the Goldman Sachs Technology and Internet Conference. The Surface Mini will be 7 inch tablet, popular format on the market today. Although Microsoft is working on this format, Peter Klein has no specified on the tablet is marketed someday.

One can not help but make the comparison with the X Surface. Microsoft is indeed suspected of working on a tablet to accompany its future Xbox. According to rumors, this 7 inch tablet runs out under a OS Xbox derived from Windows RT and is not sold with the console. Stay tuned for more.

Sony is working on a flagship model “direct rival” to go head to head with the iPhone 5, Galaxy S III 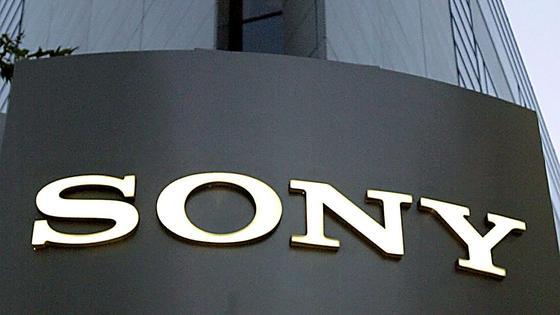 Sony is working on a high-end Android smartphone, ready to take on the iPhone 5 and the Samsung Galaxy SIII. Best of all, the company will have it on display at CES and MWC next year.

“In the near future we’ll finish a flagship model, which will be able to compete with Apple’s iPhone and Samsung’s Galaxy S III,” said Dennis van Schie, CVP, Head of Sales and Marketing for Sony Mobile Communications in conversation with Financial Times Deutschland.

Additionally, a spokesperson for Sony has also suggested that this flagship model would be available on display at CES in Las Vegas and at the Mobile World Congress in Barcelona early next year.

According to Van Schie, currently, Sony doesn’t have any plans to release a Windows Phone device and the company will focus all of its mobile efforts on Android.

There are several rumored Sony phones and the only one that fits the description of a true iPhone/Galaxy S III competitor is the Sony C660X ‘Yuga’. It’s supposed to run on a quad-core Krait CPU, have a 13MP camera, and enjoy a 5-inch 1080p display. Of course, you can never know with these things as some rumors suggest an Xperia C650x Odin will be the company’s flagship for next year.
“We will unveil new tablets besides our existing Xperia S tablet, but not many,” Van Schie also shared. The reason for that is the cut-throat price competition in this segment. “It has become very difficult to make money with tablets.”